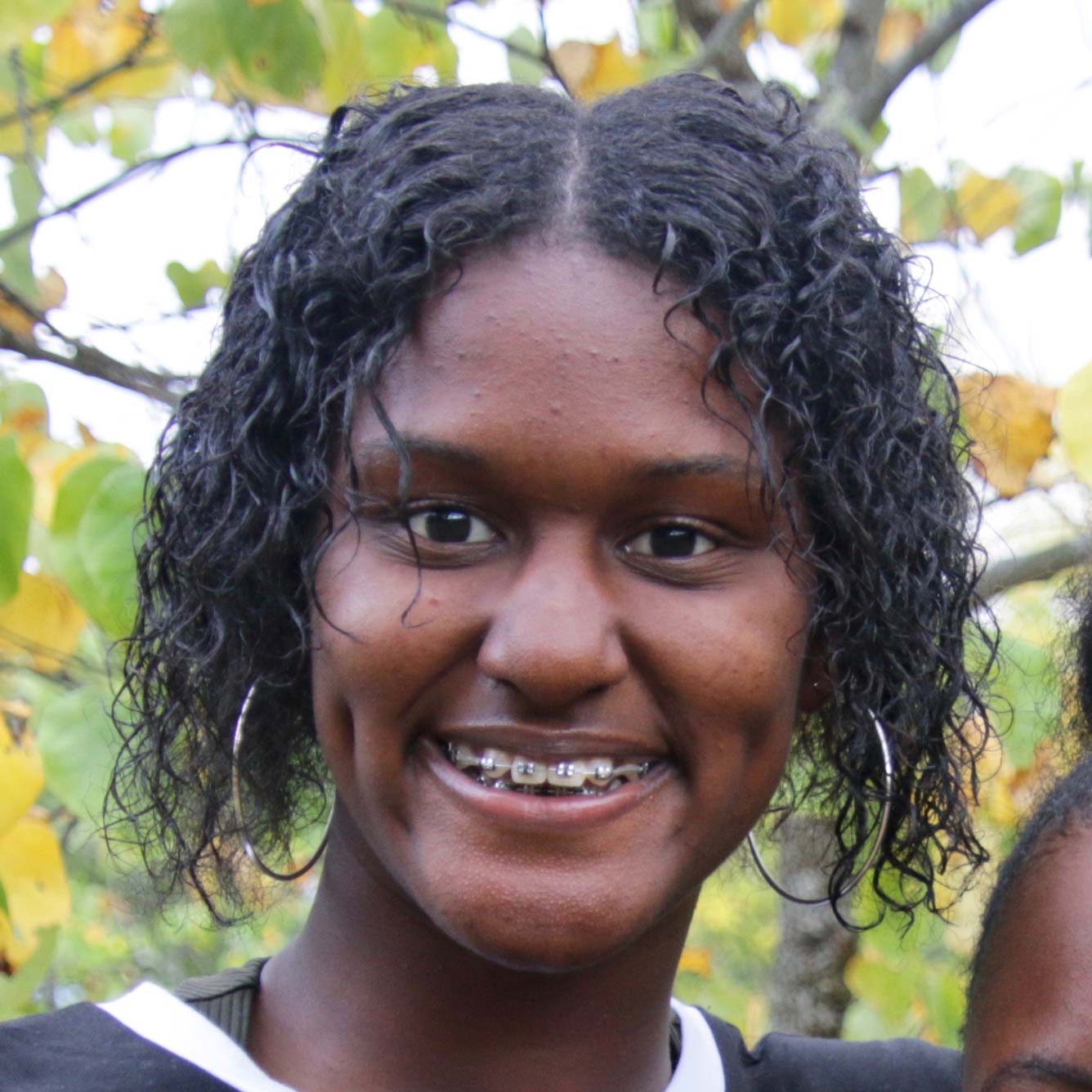 Hassana is a junior at Darien High School and in her 3rd year with ABC. She was raised in Newark and East Orange, NJ and is one of six siblings including sister Niya, a 2012 graduate of ABC and DHS.

This summer, she spent time volunteering with her mother’s non-profit organization where she helped run several events for children with autism. ABC also enabled Hasanna to travel to France this summer for three weeks. She began in Paris for orientation and French language lessons. She then travelled to Nantes where she visited many museums and churches, then stayed with a family for 10 days. The family spoke limited English, so they communicated through a lot of charades.

At DHS, Hasanna is a 3-season athlete playing volleyball, basketball and track & field where she throws shot put, discus and runs the 200 meter. She also volunteers with special needs children at the YMCA.