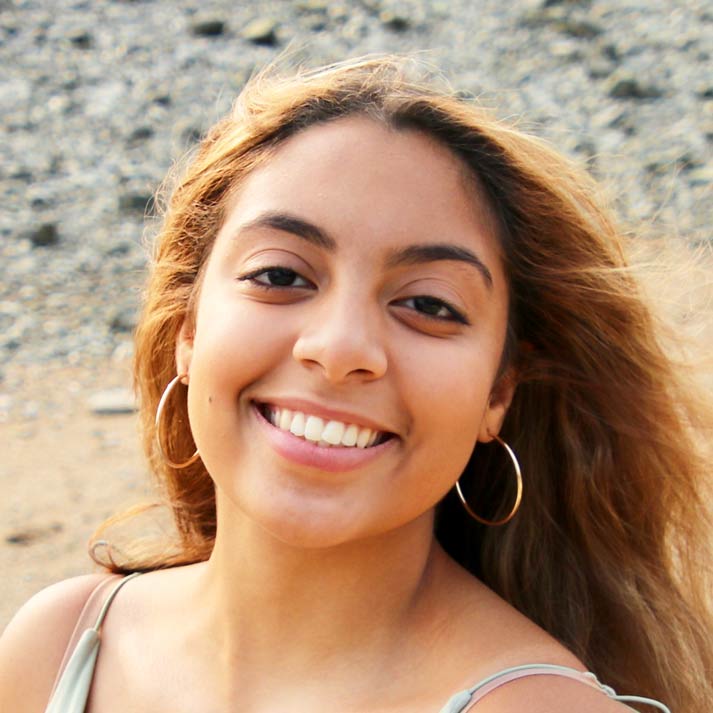 Henyesi was born in the Dominican Republic and moved to the United States when she was five years old. She is from Manhattan where she lives with her mother, father and three brothers – 12 years old and 8 year old twins. She said she always wanted a sister and now, in the ABC House, it feels like she has seven sisters!

Henyesi says that the only hard part about moving to Darien is falling asleep because it is too quiet. A sophomore at DHS, she loves sciences and is currently taking Honors Chemistry. Long-term, Henyesi is interested in medicine, particularly Neurology, which she said was inspired both by Grey’s Anatomy and by her mother’s one-time dream of being a neurosurgeon. She also loves to dance. She used to take ballet, tap and jazz classes and is now taking hip hop at the Darien Arts Center. In addition, she volunteers at Person -to-Person, is on the cheerleading squad and would like to audition for the musical.

Quarantine silver lining: I was an essential worker at a pharmacy

Most people don’t know: I performed the leading role in a theater performance of Matilda